Are you a current or new Tau Sigma member interested in a Tau Sigma officer position?

Tau Sigma members with a minimum of one year remaining at SDSU who are interested in becoming a Tau Sigma officer for 2022-2023 year are encouraged to complete the Tau Sigma Officer Interest Form. 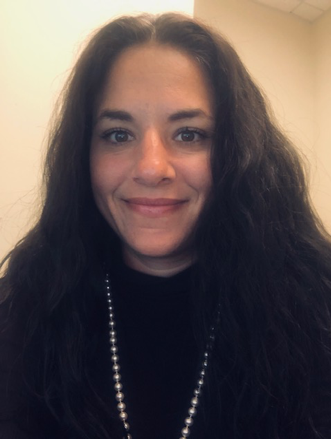 Christina George is a career changer and transfer student from San Diego Miramar College. She earned her Associate of Arts Degree in Administration of Justice from San Diego Miramar College. She was inducted into Phi Theta Kappa International Honor Society and appointed President in May 2018. She was appointed Vice President of Communications of Transfer Student Outreach Alliance in September 2019, and she was appointed President of Tau Sigma National Honor Society in October 2019. Christina is a mother and active in her community as an Assistant Scoutmaster with Scouts BSA, sits on the board of her son’s middle school Foundation and regularly works on different projects and with different groups within the community to address housing and homelessness initiatives. Christina has a background in finance, banking, retail sales, management and operations and is a previous business owner. Christina is currently earning her Bachelor of Arts Degrees in Criminal Justice and Geography, and working towards an honors minor in Interdisciplinary Studies and is a member of the prestigious Weber’s Honors College at SDSU. Christina was a semi-finalist for the Jack Kent Cooke Foundation national Scholarship. She is currently scheduled to study abroad in Argentina for the winter of 2020 with an emphasis on criminal justice, policing and corrections. Once completing her degrees, Christina would like to pursue a Masters Degree in Homeland Security and Geography and work in the geo-spatial realm.

Deva Reign is a US Navy Veteran Transfer Student from Southwestern College. He was inducted into TAU Sigma, and Sigma Alpha Lambda National Honor Societies in March 2019.  He was inducted into Phi Theta Kappa National Honor Society in February 2012.  Deva has earned his Associate of Arts Degree in Psychology and Telemedia at Southwestern College. He was appointed President of Transfer Student Outreach Alliance (TSOA) in June 2019.  He was appointed Vice President of Tau Sigma National Honor Society in November 2019. Deva has served in the US Navy aboard USS Carl Vinson, and USS George Washington in the Air Department Primary Flight Control where he received the (MCM) Meritorious Service Medal for outstanding military achievement and Meritorious Advancement in Rank.  Deva also received the Humanitarian Award for his relief efforts in Operation Haiti in 2010.  Prior to service in the US Military Deva was a trained Certified NASA Satellite Specialist where he was the second lead in charge of engineering and implementation of seven Satellite Payloads, which was the access point for what is known today as the World Wide Web.

Deva is currently earning his Bachelor of Arts Degree in Psychology with a minor in Philosophy.  Deva was appointed to the MARC Scholars Program in September 2019.  He is currently conducting an independent research project under PI Dr. Eileen Moore’s Center for Behavioral Teratology, Behavioral Neuroscience Laboratory. Currently, they are studying the effects of Effects of alcohol exposure on brain development, birth teratogens, behavioral teratogens, and Fetal Alcohol Spectrum Disorder.  Once completing his Bachelor’s degree, Deva will be transitioning to pursue his Ph.D. in Neuroscience and Behavior, specializing in Cognitive Neuroscience, and Neuropsychology in patients with Concussions, Chronic Traumatic Encephalopathy (CTE), Traumatic Brain Injuries (TBI’s), and Post Traumatic Stress Disorder (PTSD). 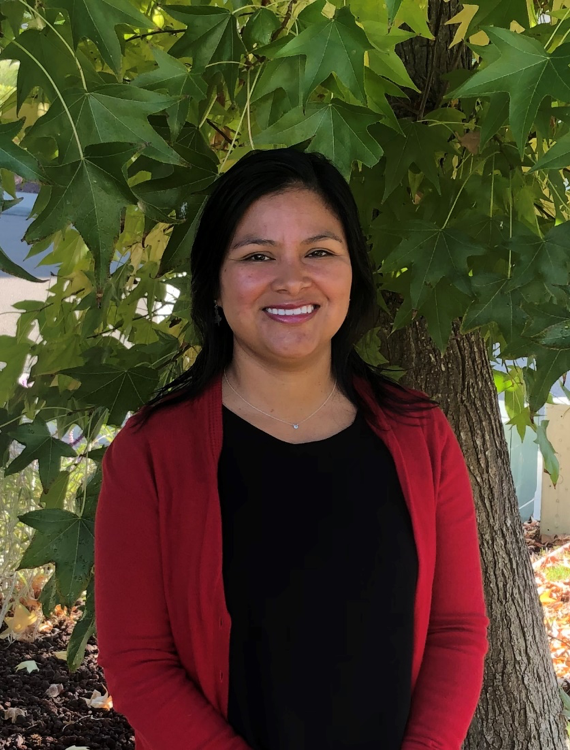 Adelaida is a fourth-year accounting major and will be finishing her undergraduate studies this coming Fall. She transferred last year from San Diego Mesa College where she earned her Associates in Science in Business Administration and graduated with honors.  She plans to pursue the BMACC program, attain a license as a CPA and begin her career as a public accountant. Outside of school, Adelaida volunteers her time with The House of Peru in Balboa Park where she is a member of the board. She enjoys a variety of activities including reading novels, catching up on her favorite television shows, cooking and dancing salsa. 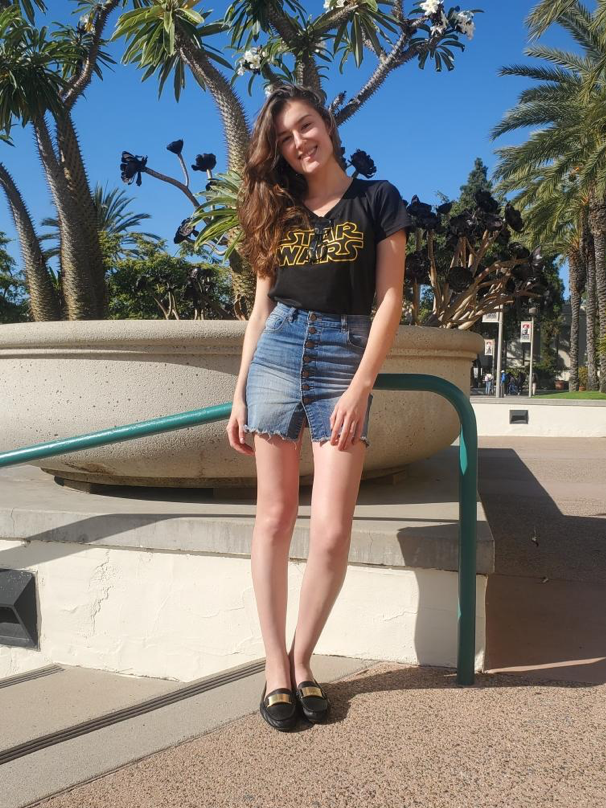 Alice Melz is an international student from Sweden, as well as a transfer student from Grossmont College. She graduated Grossmont College with a business degree, with honors. At Grossmont College she served as an International Ambassador as was designated the International Student of the Year of 2017 - 2018 award for her dedication to the international program. During Spring 2017 she was the Teacher’s Assistant to the Chair of the Business Department at Grossmont College. Alice has worked in various fields, and has gained experience in management, recruiting, marketing, sales, and accounting. Alice is earning her Bachelor’s Degree in Business Marketing, while pursuing a minor in Honors at the Weber Honors College at SDSU. After graduating, Alice wishes to earn a Master’s Degree in Business Marketing. After completing her master’s degree, she plans on staying in the United States and pursue a career in marketing.